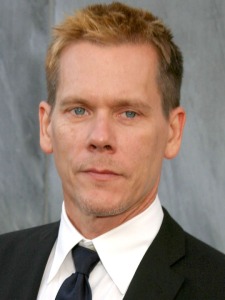 The Six Degrees of Kevin Bacon is a trivia game based on the concept that any individual can be linked through their film roles to Kevin Bacon. This week we are not asking you to write a poem about Kevin Bacon. But we are connecting all of your poems by these six words: lonely, energy, headlines, wander, music and joke. Use these six words in your poem; you’ll only be separated by your muse.

For the first time in my life, I know
What loneliness feels like.
Sounds like.
Tastes like.
Nervous energy follows wanderlust.
Dismal music accompanies ominous headlines
That play as a round in my psyche,
And leave a peculiar tang on my lips.
I discharge a recurrent mechanical laugh…
Everything is a joke.

LOOKING FOR THE TRUTH

If you search the headlines
you know it’s not a joke.
Don’t waste your energy,
The answers are in the music.
The lovers who wander
are the only lonely people.